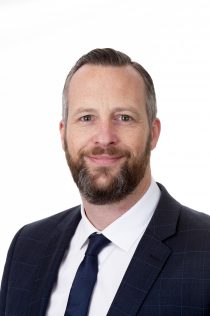 Mr Stewart (born 1973) has been Chief Operating Officer of Prosafe since August 2020.

We use cookies when you visit our site. These help us to give you the best experience on our website, analyse traffic and enable social media features. You can manage the cookies set on your device by clicking “Settings”. By clicking “Accept all”, you agree to the use of cookies unless you have disabled them. You can find out more information about cookies and about how we process personal data in our Cookies & Privacy page.